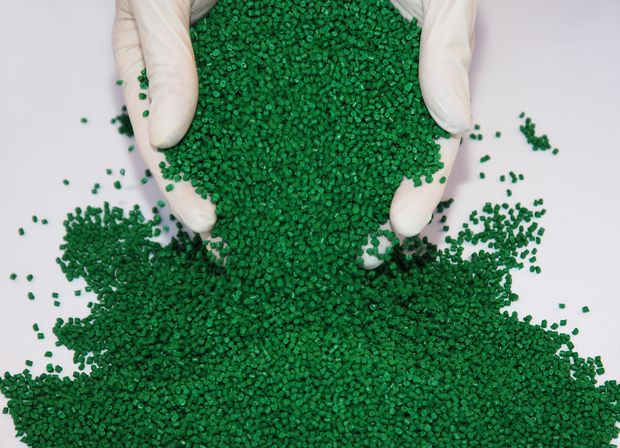 Do you know which country was the 1st to ban plastic bags...? Bangladesh in 2002! Plastic is a cheap product to make, but it comes at a high price to our environment. Almost a third of all plastic packaging leaks, with about 8 million metric tons annually polluting oceans. Is the story any different from the chemical logistics industry? Find out!

Plastic undeniably has many valuable uses and has become integral in our daily lives. Plastic is one of the most used materials by mankind – the material is in all kind of packaging. Be it in our food and beverages, cars - bumpers, clothes, disposable bottles, packaging and textiles etc.

Contrary to its usefulness, the dangers of plastic pollution, its effects on the climate and the ocean is increasingly alarming. This has triggered many headlines in recent times. There are global discussions around avoiding plastic by any means, wherever possible in our daily lives – be it avoiding plastic straws, plastic packaging or just the shopping bags, whose usage in many places around the earth is predominantly high. Plastic pollution poses a frightening threat to entire ecosystems. A recent Mckinsey report stated that “the global production of plastics surged from 15 million metric tons in 1964 to 311 million metric tons in 2014. If business proceeds as usual, this number is projected to double to more than 600 million metric tons in the next 20 years”. 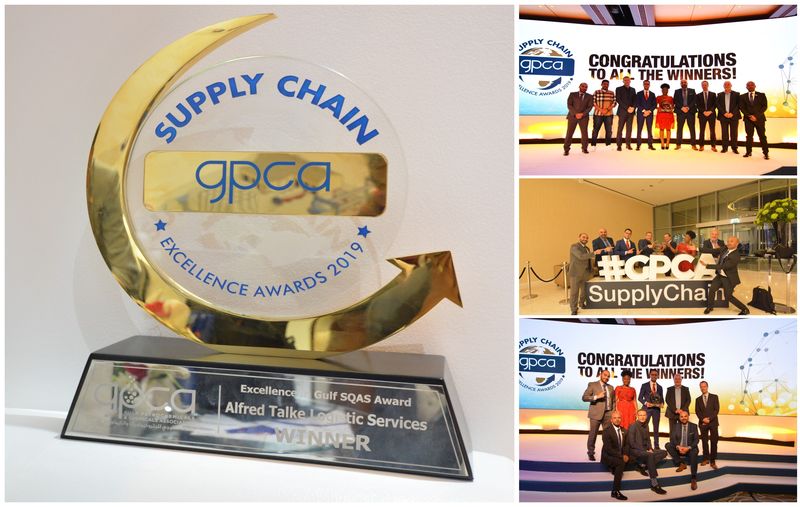 What is happening in the world?

In the words of Jacqueline Savitz, Chief Policy Officer for North America, Oceana, plastic is a cheap product to make, but it comes at a high price to our environment. The subject of plastic waste has gathered mainstream attention in recent times due to its daunting impact on our environment and especially the oceans. The global plastics-waste volumes would grow from 260 million tons per year in 2016 to 460 million tons per year by 2030 disclosed the Mckinsey report. Today, almost a third of all plastic packaging leaks, with about 8 million metric tons annually polluting oceans, the report continues. Now that is terrifying!

Do you know which country was the 1st to ban plastic bags...? Bangladesh in 2002! Looking at a recent article by World Economic Forum including a world map of plastic bans by the United Nations, surprisingly the countries impacted a lot by the plastic waste have implemented bans or initiatives / instruments to start controlling it. These are Kenya, Tanzania, India, around China and some parts of Europe. What is happening in other countries and parts of the world?

The conversation on the dominance of plastic is no different in many sectors, and it will be interesting to look at this development from another perspective. We’ve been talking about avoiding plastic on land. How about the usage on the ocean? Looking into our industry, logistics and especially chemical logistics do we use plastic bags anywhere?

Certainly, we do. Flexibags. These are made of special polymers for the shipment of edible oils and are specifically transported in Flexitanks (standard 20ft containers). It is estimated that more than 800,000 flexitanks were transported in 2017. This means 800,000 big plastic bags, of which majority is not directly reusable. The flexitank market size is estimated at USD 366 million in 2018 and is projected to reach USD 912 million by 2023, at a CAGR of 20.0%. Growth in the global trade of food-grade liquids, non-hazardous chemicals, and pharmaceutical liquids are the major drivers for the flexitanks market. If I’m considering this, it would mean that by 2023 at least around 2,000,000 flexitanks with flexi plastic bags will be shipped around the world. Flexitanks have certain advantages from a business perspective in shipping non-hazardous liquids.

Why could this be a potential threat? There is always a risk with occurrences involving flexitanks/bags for leakages due to the product nature and especially in case of transport incidents, particularly vessel accidents on the ocean. Debris(plastic) from these accidents end up in the ocean, in addition to spillages of the chemicals, there by resulting in injuries and fatality to marine life. In 2017, a total of 3301 accidents on the ocean were recorded out of which 1500 were cargo ships, according a report from the European Maritime Safety Agency (EMSA).

How are we going to tackle the plastic waste from an industry level? Many have advocated for the usage of ISO tank containers in counter to flexibags/tanks. Why ISO tank containers? The usage of ISO tanks, as revealed by the International Tank Container Organisation (ITCO), reduces CO2 emissions by 70%. Cases of leakages are also less or rare in ISO tank container transportations. Thus, reducing the risk of spillage of chemicals in the oceans. When it comes to flexibags, recycling and incineration, a process where these bags are delivered to authorised entities for disposal is one of the ways to curb pollution also on the environment. (There has been an ongoing debate on ISO tank containers vs flexibags usage in the industry, since Flexi bags also has its major advantages. More details on this topic will be addressed in my next article).